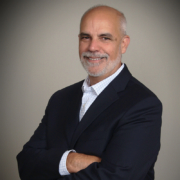 I have a passion to see people meet Jesus and get to know God. Why? Because for years I was one of those guys who tried to follow all the rules, do everything right, and I even had some success. In the end though, my focus on “being right” led me to actually behave as if “I was always right”. I was no fun to be around. God in his mercy let things fall apart, and then met me in my brokenness.

I have been fortunate to work in Corporate America, with my last position leading the organization that cared for the nuclear power plants of our nation’s fleet of nuclear submarines. I also had the privilege of working in the Church as a full time Pastor for 12 years.

Today, I serve as the chief executive officer of The Pocket Testament League, where I get to lead this global movement of Christ-followers who are sharing Jesus in His own Words. 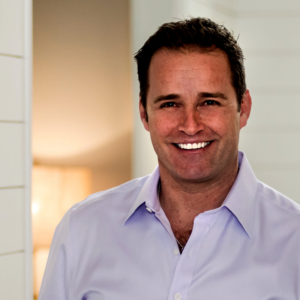 Steve partners with non-profit organizations both domestically and internationally. He also serves high capacity families with an investment banking model to philanthropy. Steve has over 20-years’ experience in marketing, developing strategic relationships in the private, public and non-profit sector having served nearly 800 organization and families globally.

In 2010, Steve and Shannon started their giving-fund, The DoingGoodBetter Foundation and in 2015, authored his first book, “The Journey Into DoingGoodBetter!”

Steve grew up and began his career in Southern California serving on staff of a mega-church in Newport Beach. His career continued as a full-service registered financial advisor with Smith Barney and Merrill Lynch. He then served as Director of Development for the Family Research Council based in Washington, D.C. before joining the private sector as Director of Marketing for a direct mail marketing agency serving organizations such as The Salvation Army was sold on Wall Street. Steve then engaged his true passion serving non- profits to numerous non-profits including V.P. of Marketing and Development for Ravi Zacharias International Ministries. Both domestically and internationally, Steve and his team have served over 600+ organizations and couples/families.

Born and raised in Southern California, he and his wife of over 31-years, Shannon, have four incredible adult-kids and reside in Atlanta, Georgia. Desiring is to live a life of transparency, integrity, and to equip and empower their kids to do good. He earned his Bachelor of Arts degree from the School of Social Ecology at the University of California, Irvine. Steve serves on several non-profit and corporate boards. Screen Actors Guild – Member. 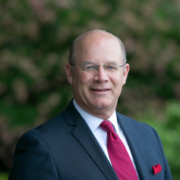 I believe in the power of God’s Word and must admit, I’m partial to the book of John. My life has been bookended with the Gospel of John. As a child, an evangelist shared the Gospel of John with me and I accepted Christ as my Personal Savior. As a mature adult, God has called me to The Pocket Testament League to share Jesus’ story and to help others share His story through the PTL Gospel of John.

I’ve been blessed to work in several different ministry capacities over the years, which has cultivated my deep passion for connecting people to possibilities.

Now, as The League’s Chief Stewardship Officer, I work hard to give my brothers and sisters in Christ, the opportunity to be blessed through giving. We pray that you would allow The Pocket Testament League to come alongside of your Great Commission effort. 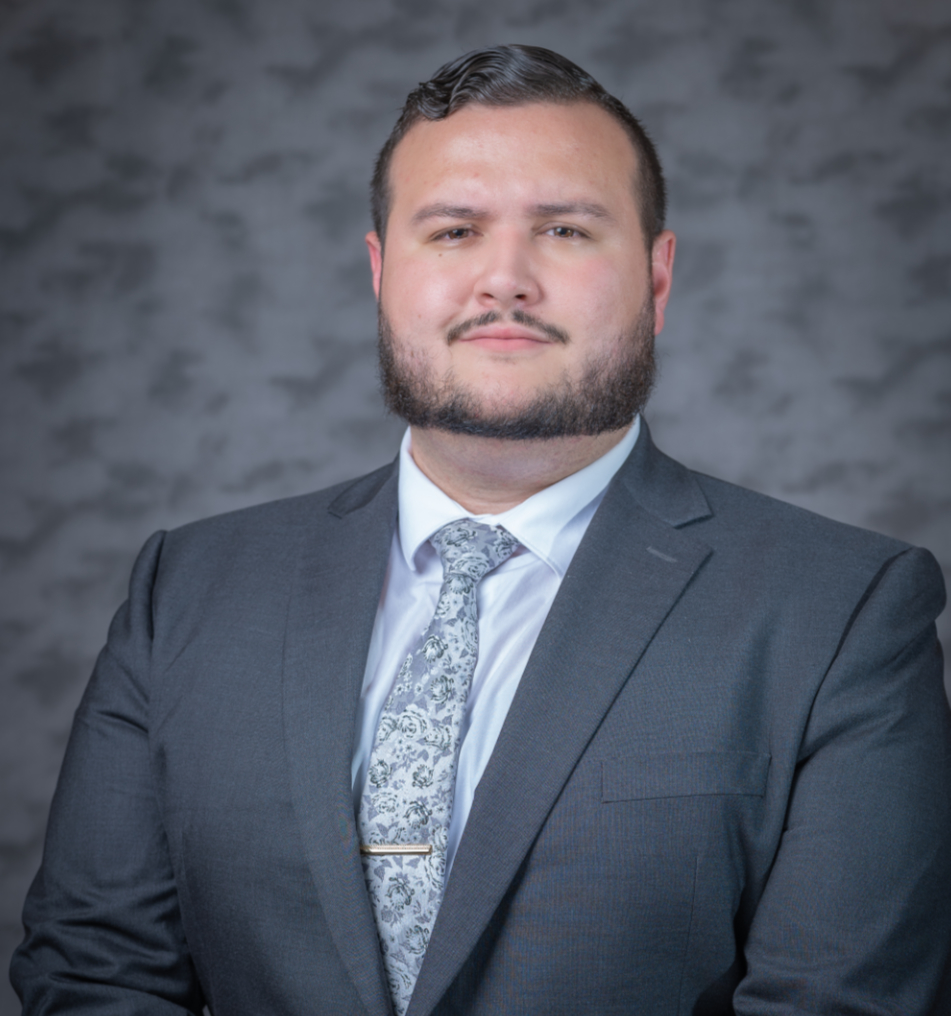 Every day I thank God for the life he has given me and the path he walked with me. Through God’s grace and mercy, we are guided along the path of faith. However, just as children we don’t always understand what our Father is showing us. That is why I believe it is important for all of us to read scripture and let the Word of God resonate within us. We’re not going to get it right every time but with God in our life we’ll get there little by little. This walk of faith is not just showing up to church on Sunday, but a lifelong journey to the Kingdom of God.

I found my initial call to faith from a chance interaction with an evangelist when I was 16. I was taking an ordinary walk when this man just asked if he could tell me about the Word of God. This simple interaction had a profound effect upon me. I accepted Jesus into my life and began my journey to following him. I’ve never looked back since that day. It is my mission to help invite others to walk the path of faith.

I am thankful to be welcomed into such a wonderful ministry that does exactly that! The Pocket Testament League leads an amazing mission and I’m grateful to be a part of that. I’ve been blessed to have led in various capacities in the private sector, military, and nonprofit. Now I can apply these experiences to help save others the way a stranger once saved me. 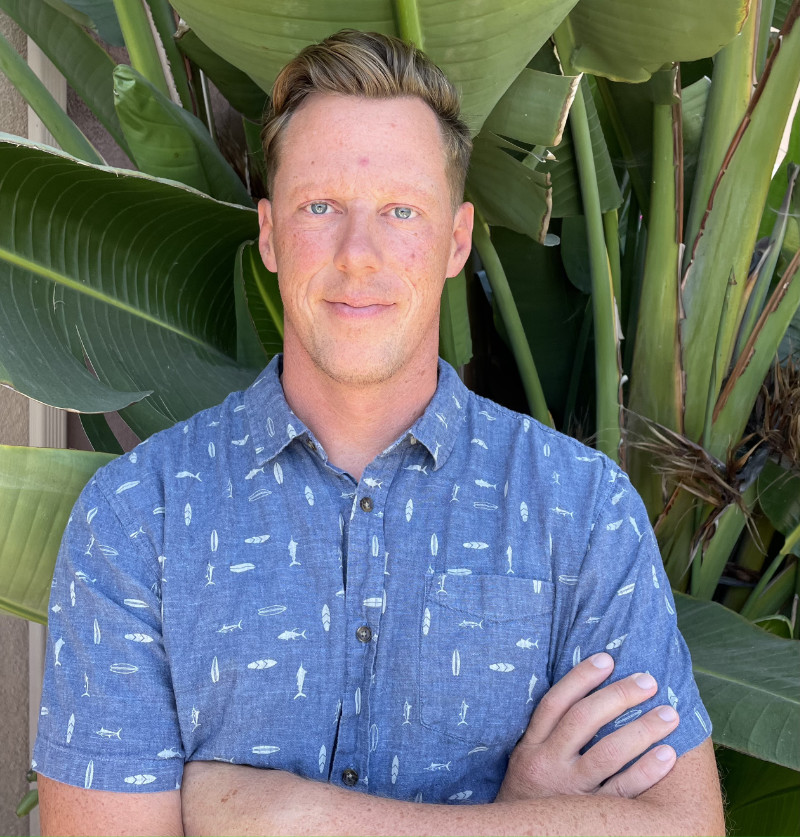 Keith has a background in a variety of national and international roles in the fields of nonprofit leadership, academia, and fundraising; as well as ministerial roles including serving domestically as a pastor and internationally as a missionary.   Keith is excited to bring those skills and experiences to the PTL team in hopes of greater Kingdom advancement.  Keith and his wife and two kids reside in North County San Diego. 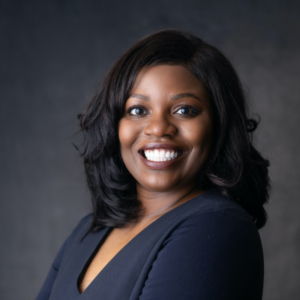 Director of Domestic Partnerships and Membership

My grandparents were the first people in our family to become Christians and dedicated the rest of their lives to spreading God’s word in their community. One of the greatest blessings in my life is growing up in the church and learning God’s word.

I am thankful for the opportunity to work at The Pocket Testament League and be part of a movement of Christ-followers that are passionate about sharing Jesus with the world.

I have worked in the non-profit sectors of health, human services, and education with a focus on building relationships and advocating on behalf of supporters.

The Membership team is here to encourage, equip, and walk alongside our community of members as they share Jesus with the world. 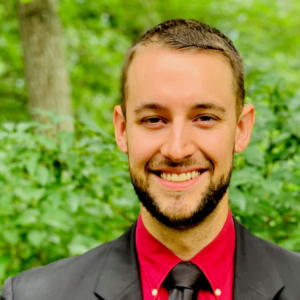 I am a firm believer that Christ-followers have a role to play in introducing people to Jesus. Regardless of title or position, it is my personal mission to show the love of Jesus to everyone I meet. I am grateful to be used by God in serving the day-to-day operations of The Pocket Testament League.

I am thankful for the opportunity that The Pocket Testament League has given me to work with some of the most incredible servants of God both domestically and around the world and I count it a privilege to come to work each morning.

My background is in serving and working with others in varying degrees of project management and leadership. It is important for me to take each day as a gift from God and use it to further His Kingdom through distributing God’s Word. 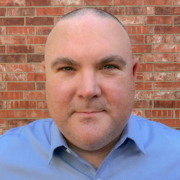 Director of Strategic Marketing and Technology

Colossians 3:23-24 has always been a favorite passage of mine. I desire above all to glorify God through our work at The League, and to inspire and partner with League Members to share The Gospel with those who do not know Jesus.

I have been fortunate to work in the corporate world of fundraising agencies and to now apply what I have learned through experience to Gospel work.

In leading our marketing and fundraising efforts, I strive to be authentic in our communications, to benefit our members by providing value in every touch point we have with them, and to empower human connections through powerful storytelling to move people to action. 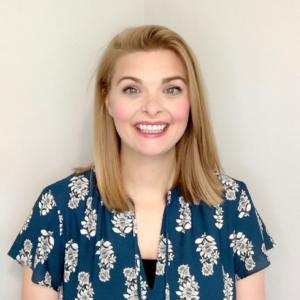 I am a digital native with a heart for Christ. I’m passionate about spending my time elevating God’s Kingdom. My greatest joy in working with The Pocket Testament League is knowing that God’s Word is going forth every day.

At The League, every day is different. However, our mission never changes. We’re all about mobilizing and equipping Christians to Read, Carry and Share the Word of God. On the marketing side, that includes a variety of communications from the website to email, social media posts, ppc advertising, designing Gospel covers, and much more! It’s an honor to equip Christ-followers in over 100 countries with a simple repeatable method to share God’s Word.

We may request cookies to be set on your device. We use cookies to let us know when you visit our websites, how you interact with us, to enrich your user experience, and to customize your relationship with our website.

Click on the different category headings to find out more. You can also change some of your preferences. Note that blocking some types of cookies may impact your experience on our websites and the services we are able to offer.

These cookies are strictly necessary to provide you with services available through our website and to use some of its features.

Because these cookies are strictly necessary to deliver the website, refuseing them will have impact how our site functions. You always can block or delete cookies by changing your browser settings and force blocking all cookies on this website. But this will always prompt you to accept/refuse cookies when revisiting our site.

We fully respect if you want to refuse cookies but to avoid asking you again and again kindly allow us to store a cookie for that. You are free to opt out any time or opt in for other cookies to get a better experience. If you refuse cookies we will remove all set cookies in our domain.

We provide you with a list of stored cookies on your computer in our domain so you can check what we stored. Due to security reasons we are not able to show or modify cookies from other domains. You can check these in your browser security settings.

We also use different external services like Google Webfonts, Google Maps, and external Video providers. Since these providers may collect personal data like your IP address we allow you to block them here. Please be aware that this might heavily reduce the functionality and appearance of our site. Changes will take effect once you reload the page.